Country singer Daniel Lee Martin, 54, is found dead from ‘self-inflicted gunshot wound’ by cops who were investigating allegations he sexually abused a child

By Frances Mulraney For Dailymail.com

A country singer under investigation for child sex abuse charges in Florida and Tennessee was found dead in his home on Friday of an apparent suicide.

Daniel Lee Martin, 54, was found dead from an apparent self-inflicted gun shot wound by police officers attempting to serve him with a warrant for further sexual assault and battery charges.

Deputies arrived at Martin’s home in Pasco County, Florida, at about 3.20 pm Friday after they failed to make contact with him. Martin had previously made threats of harm against himself and others, according to a statement from Pasco Sheriff’s office. 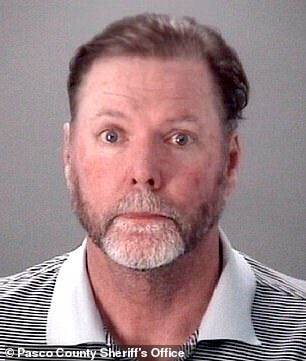 Singer Daniel Lee Martin, 54, was first indicted by a grand jury on child sex abuse charges in Tennessee in September 2018

The singer and reality TV star was due to stand trial on multiple charges of child abuse in March.

Martin was arrested on January 27 on charges of lewd and lascivious exhibition and prohibition of certain acts in connection with obscenity.

The arrest was made after the alleged victim, a young girl, told cops that Martin exposed himself while the two were sitting on a sofa in his New Port Richey home on November 1, 2019.

The child also claimed that Martin fondled himself and shared pornographic pictures.

It is reported that the girl spent several nights in Martin’s home. She reported the incident to her mother who contacted the Sheriff’s office.

Martin was released three hours after his arrest on a $15,000 bail.

The singer had previously been indicted by a grand jury on similar charges in Williamson County, Tennessee, in September 2018. 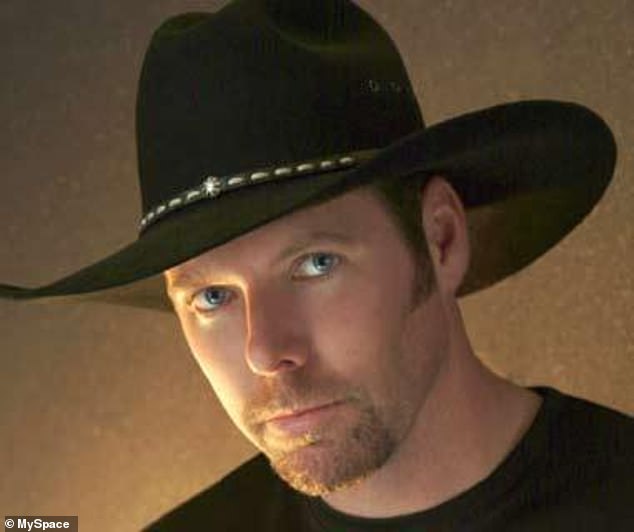 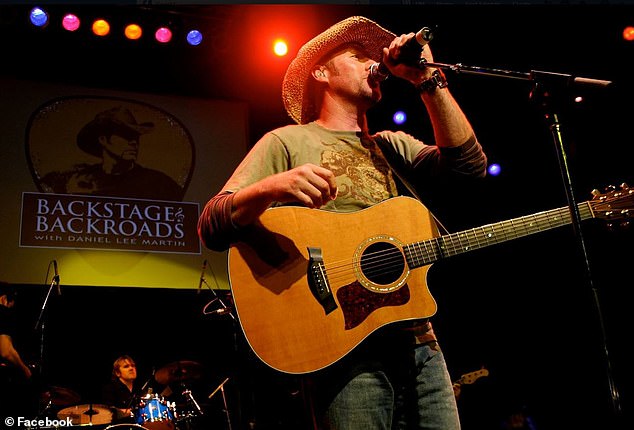 Martin turned himself in on October 10, 2018, and a trial date had been scheduled for this March.

When officers arrived at his home on Friday, they did so to serve Martin with further open warrants for charges similar to those in Tennessee.

‘Martin did not respond to attempts to make contact with him,’ said a statement from the sheriff’s office. 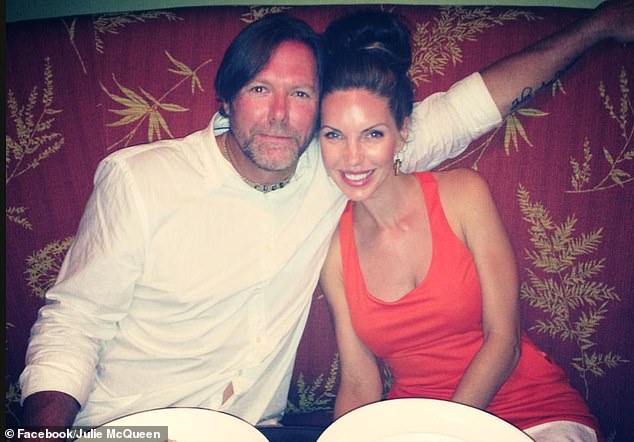 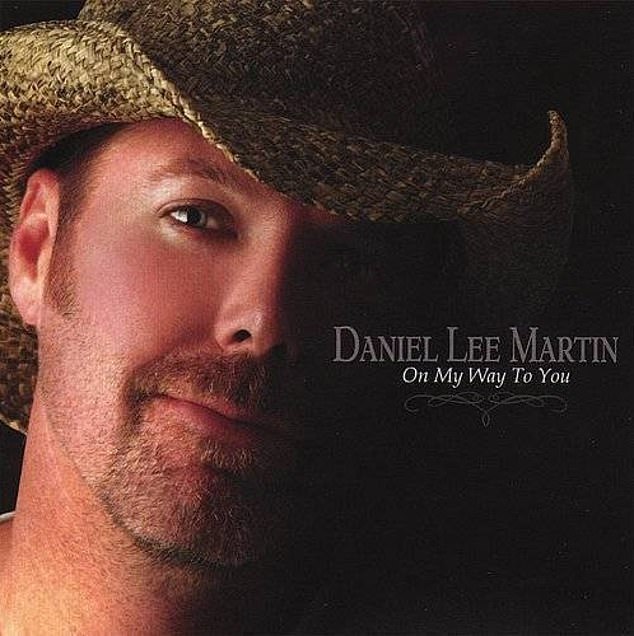 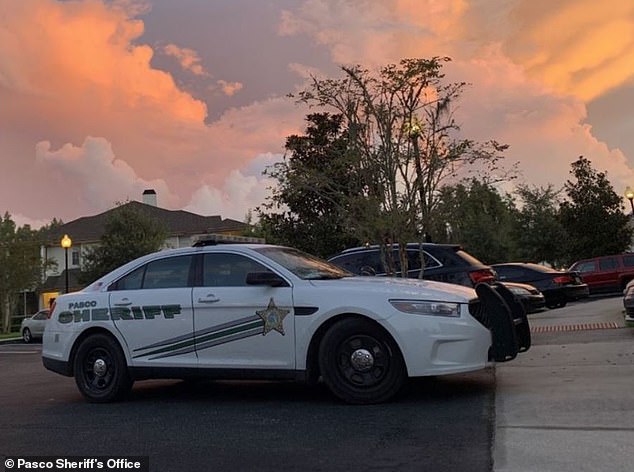 ‘The PSO SWAT team was called in to assist, as Martin previously made threats of harm against himself and others.

‘When deputies made entry to the residence, they discovered Martin deceased from an apparent self-inflicted gunshot wound,’ the statement added.

Martin is said to have started his country music career in 1997, opening for stars such as Willie Nelson and Charlie Daniels, after abandoning careers as a baseball player and advertising executive.

He released two albums, ‘All That I Am’ in 2003 and ‘On My Way to You’ in 2007, and also presented a reality hunting show ‘Brotherhood Outdoors’.

He was married to Julie McQueen but filed for divorce just before the first indictment in August 2018. They stared in CarbonTV show ‘Til Death Do Us Part’.